In January 2016, radiotherapy with a total dose of 30 Gy in 10 fractions was administered, yet a biopsy in March showed local recurrence. Restaging of the tumor in April confirmed two fluorodeoxyglucose-avid foci on positron emission tomography-computed to- mography (CT) at the operation site (Figs 2A and 2B). Re-resection of the right retroauricular recurrent cSCC was performed in April. Postoperative radiotherapy of 50 Gy in 2 Gy fractions was administered in June (Fig 2C). Three months after radiotherapy (September 2016), local recurrence prompted cisplatin plus fluorouracil chemotherapy. Responses were assessed both after the third (November 2016) and sixth (January 2017) cycles of chemotherapy by magnetic resonance imaging re- vealing stable disease according to RECIST 1.1, but a definitive cure could not be achieved.

The investigators have obtained a written statement of informed consent to publish information and images from the patient. The study was conducted in ac- cordance with the Declaration of Helsinki, and the protocol was approved by the Ethics Committee of the National Institute of Pharmacy and Nutrition (Approval ID:OGYE ́I/50268/2017).

Combining immunotherapy with an epidrug in squamous cell carcinomas of different locations: rationale and design of the PEVO basket trial 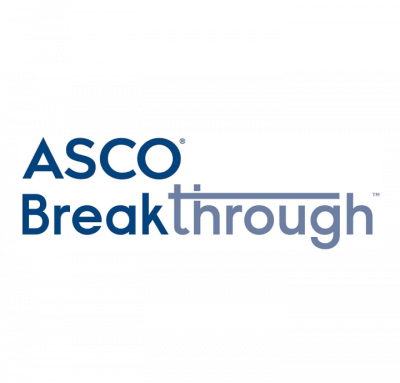